DRHC clinic in Dubai offers hiv test in uae. You may need a confidential advise about sexually transmitted diseases like HIV,HPV, Chlamydia, or other STD diseases. we provide a comprehensive confidential STD check up  with immediate results. DRHC is one of the leading medical center which provides HIV Test in Dubai. DRHC provides all kinds of treatment facilities for STD test in Dubai. DRHC also offers rapid HIV test with results in 30 minutes.For hiv checkup in Dubai DRHC contact +97142798200.

You may wish to read about it only, hence we provided an easy information guide on our site as below:

HIV-2: this is found mainly in Western Africa, with some cases in India and Europe.

The symptoms of HIV can differ from person-to-person and some people may not get any symptoms at all.

One of five people in the world with HIV doesn't know they have it, which is why it is so important to get tested, especially if you have unprotected intimacy with more than one partner or use intravenous drugs or any other circumstances.

Here are some signs that you may be HIV-positive:

-  It’s important to get tested as soon as possible. Although the prospect of being diagnosed with the disease can be scary, today you can live a long and full life with HIV, especially if you start treatment early. Knowing you are infected can also help you take precautions so that you don't pass the virus to other people.

There are several types of tests that screen blood (and sometimes saliva) to see if you are infected with HIV.

Newer tests can detect the presence of HIV antigen, a protein, up to 20 days earlier than standard tests. This helps prevent spread of the virus to others and means an earlier start for treatment. It is done with a pinprick to the finger.

Standard tests - These blood tests check for HIV antibodies. Your body makes antibodies in response to the HIV infection. These tests can't detect HIV in the blood soon after infection because it takes time for your body to make these antibodies. It's generally takes two to 8 weeks for your body to produce antibodies, but in some cases it can take up to six months.

In standard tests, a small sample of your blood is drawn and sent to a lab for testing. Some of the standard tests use urine or fluids that are collected from the mouth to screen for antibodies.

Antibody tests (“Rapid” tests) -gives a positive result based on antibodies to HIV, not the virus itself. It takes your body up to 3 months to produce these antibodies at levels that can be detected by this test.

RNA tests - show a positive result based on the presence of the virus. These tests are more expensive than antibody tests, so are not offered in as many places. 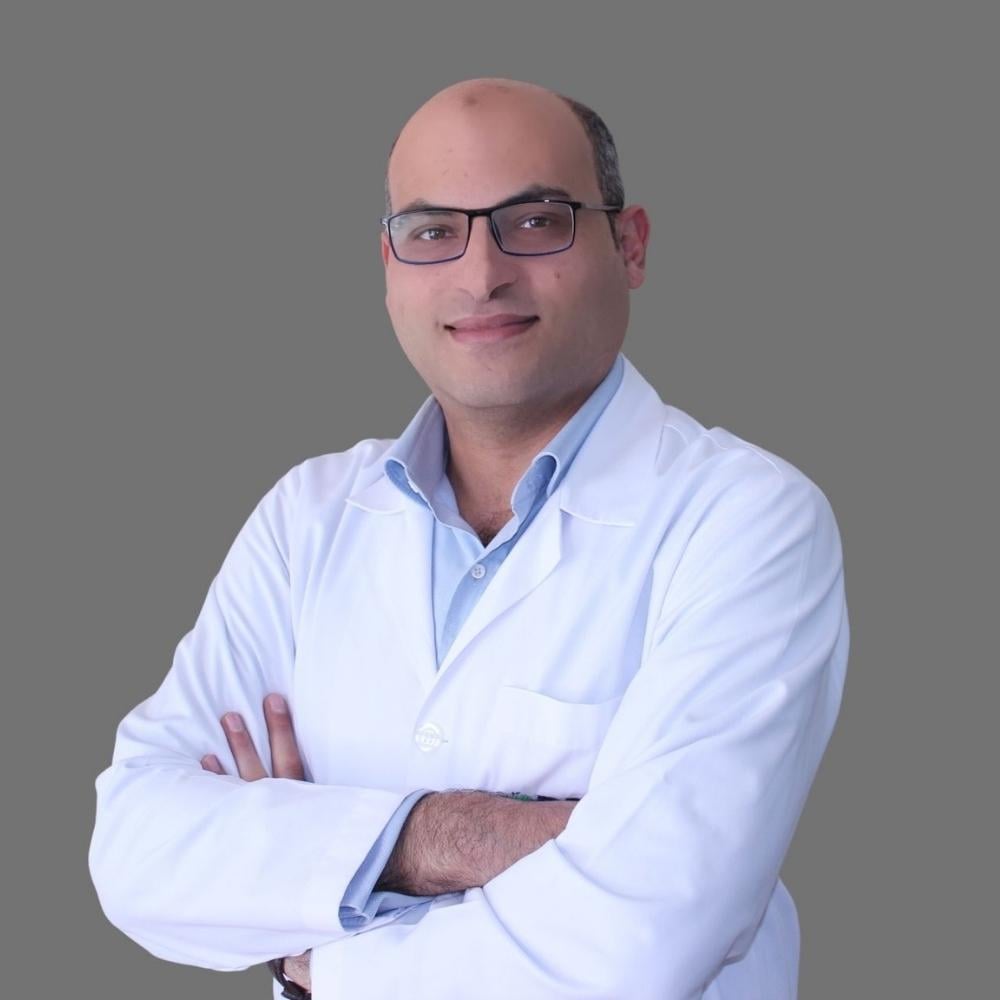 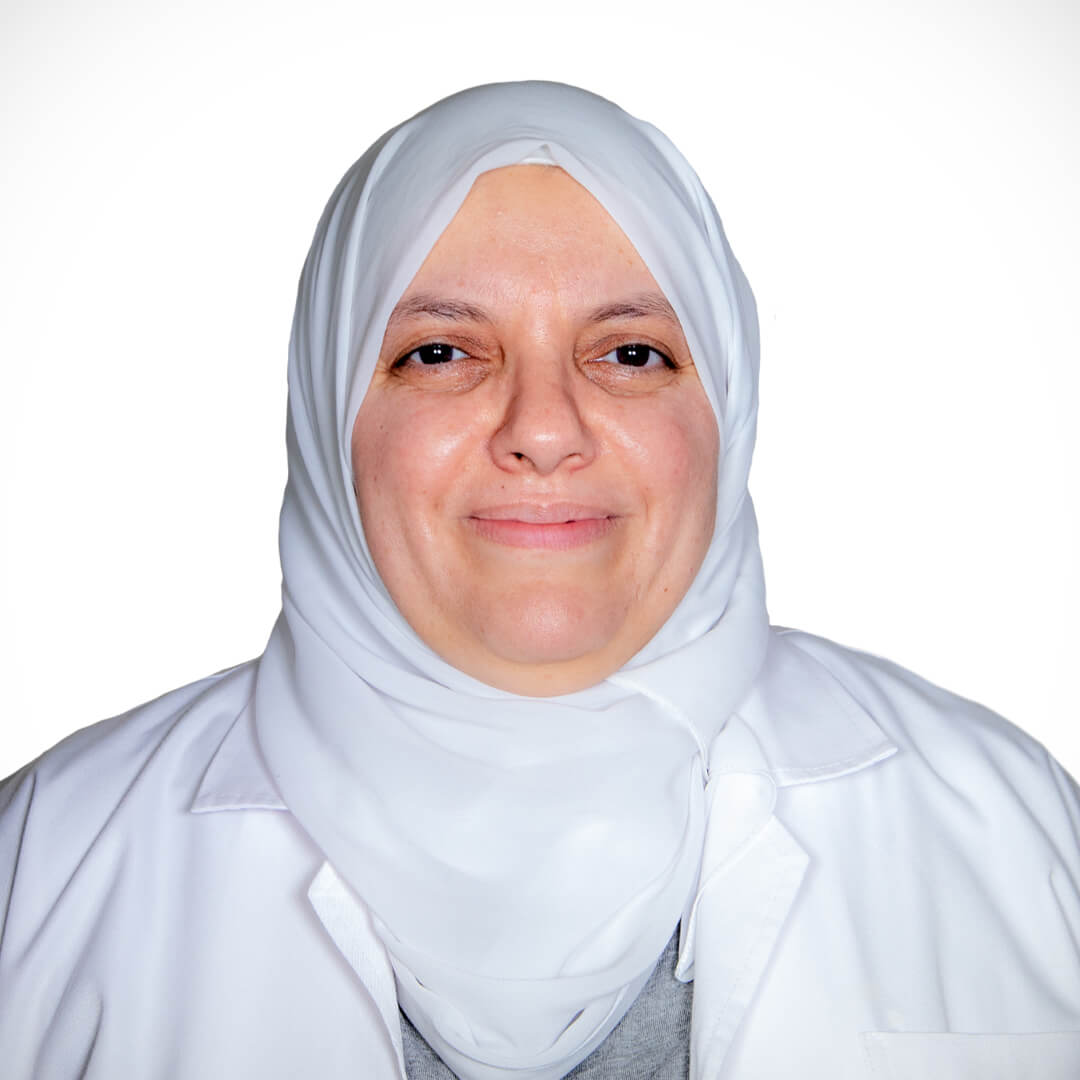