What is Tonsillitis or Adenotonsillitis?

Causes and Symptoms of Tonsillitis

Bacterial and viral infections can cause tonsillitis. A common cause is Streptococcus (strep) bacteria. Other common causes include:

The main symptoms of tonsillitis are inflammation and swelling of the tonsils, sometimes severe enough to block the airways. Other symptoms include:

In children, symptoms may also include:

What you will do if the tonsillitis became persistent, or not response to medical treatment? Then Tonsillectomy is recommended.

After surgery, your child will stay in the recovery room until he or she is awake and can breathe easily, cough, and swallow. Most children go home several hours after this surgery.

Why this procedure is performed?

The tonsils help protect against infections. But children with large tonsils may have problems breathing at night. The tonsils may also trap excess bacteria which can lead to frequent or very painful sore throats. In either of these cases, the child's tonsils have become more harmful than protective.

You and your child's health care provider may consider a tonsillectomy if:

The risks for any anesthesia are:

The risks for any surgery are:

Rarely, bleeding after surgery can go unnoticed and cause very bad problems. Swallowing a lot may be a sign of bleeding from the tonsils.

Another risk includes injury to the uvula (soft palate).

Your child's provider may ask your child to have:

During the days before the surgery

On the day of the surgery

What is new in Tonsillectomy?

Using new techniques to reduce the time and the pain after operation like RADIOFREQUENCY OR COBLATOR.

Adenotonsillectomy techniques include the following: 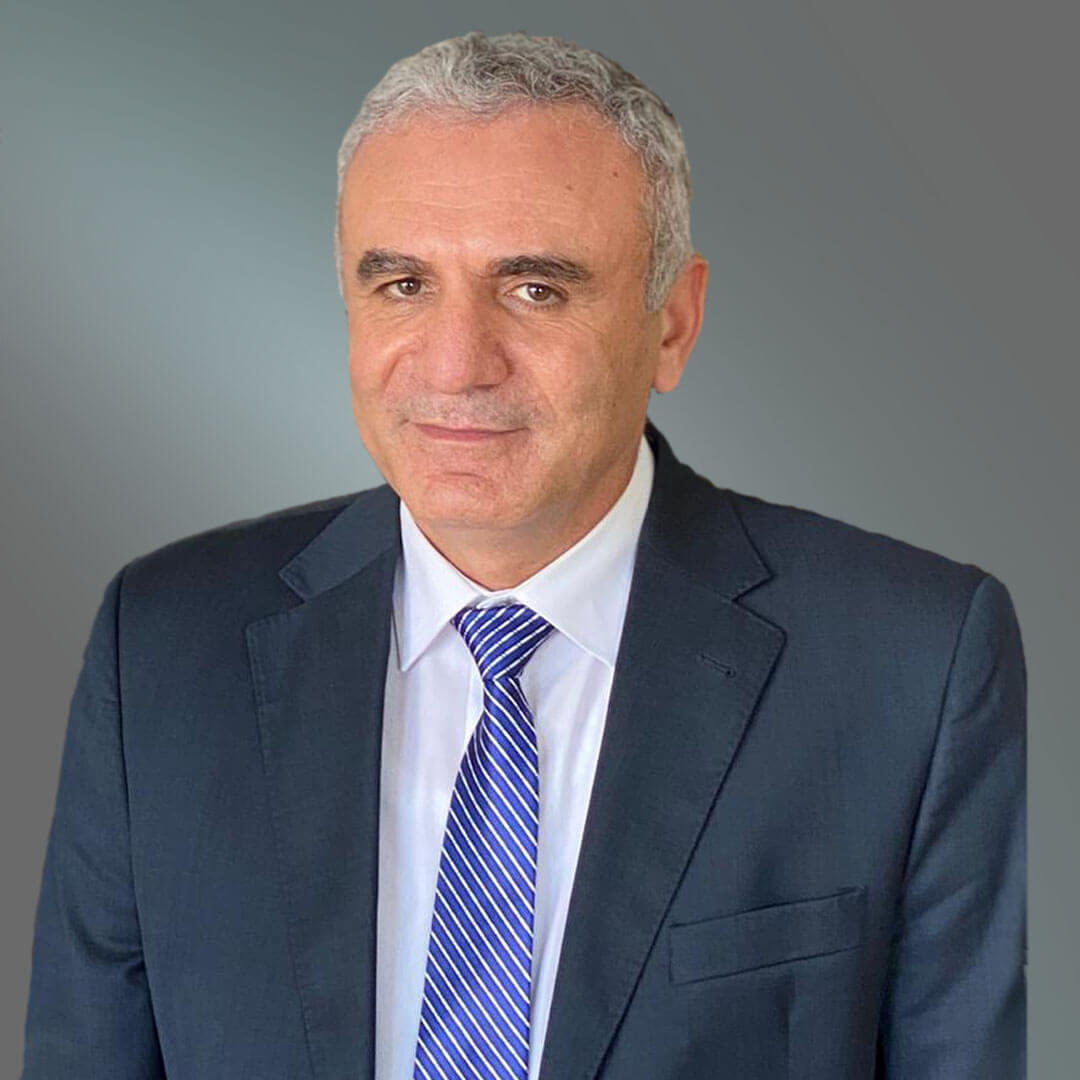 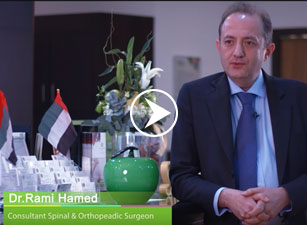