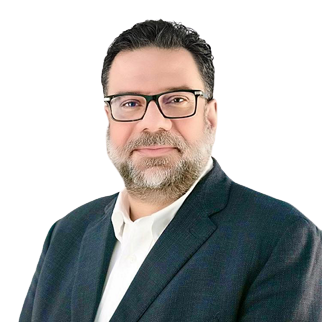 Dr. Bassem Hamed Mohamed Badr is an Assistant Professor, Board Certified Consultant Psychiatrist, Member, and Fellow of the American Psychiatric Association, with more than 25 years of experience.

He graduated from Alexandria University in 1993 with MBBch in Medicine.

He then went on to complete further education with a Diploma of Psychiatry and Addiction Practice (WHO), Master of Science in Neuropsychiatry, Diploma in Mental Health, Diploma in Hospital Administration and then ultimately received his Medical Doctorate and Ph.D. in Psychiatry in 2008 at the University of Suez Canal in Egypt.

He was honored by the attainment of American Psychiatric Association Membership in reputable newspapers and magazines.2014 followed by the International Fellowship in 2017.